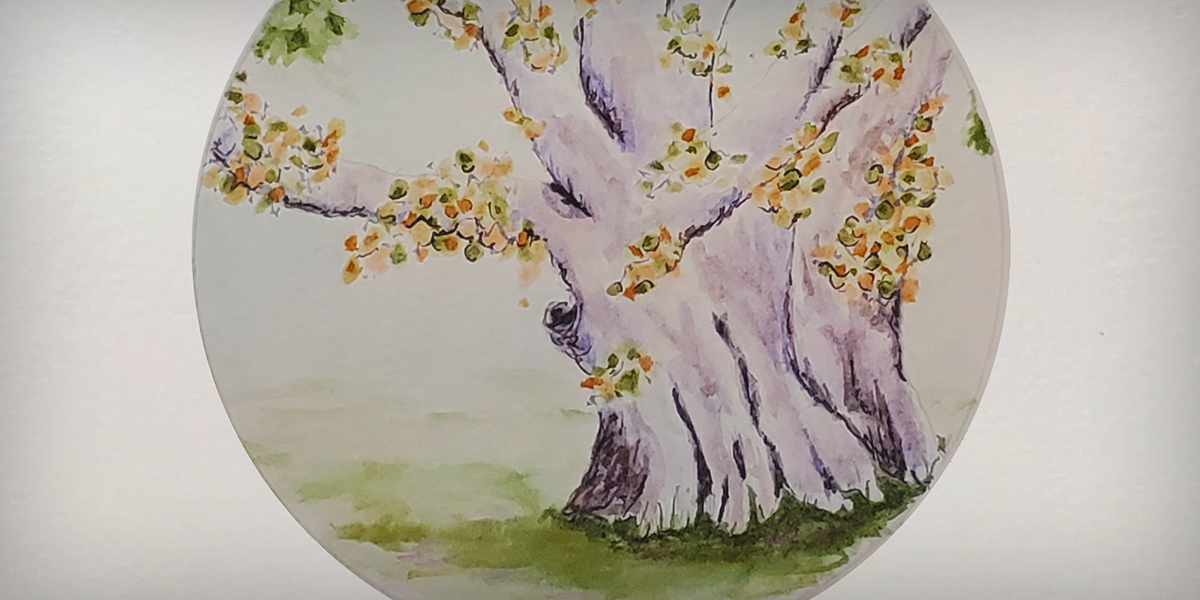 “Now learn this lesson from the fig tree: As soon as its twigs get tender and its leaves come out, you know that summer is near. Even so, when you see all these things, you know that it is near, right at the door. Truly I tell you, this generation will certainly not pass away until all these things have happened. Heaven and earth will pass away, but my words will never pass away.” Matthew 24:32-35

This passionate parable is purposed for pause. The four lines fall within a lengthy conversation, on a very long day, as Matthew took the time to tell of a day in the life of Jesus, one of His last days, within five chapters (21-25).

During the day, Jesus was plagued by Pharisees and scourged by Sadducees, all come with ploy and snare, to trap Him.

He answered each ambush with words for the hard hearted. Fire and hammer He wielded, but they would only be incited, not ignited; a barrier instead of broken open.

Matthew 24 finds Jesus and His dearest disciples with some moments alone upon the Mount of Olives. There He moved, was moved, from hammer to nail, with words for the weary and waiting. The love of His life.

As Jesus was sitting on the Mount of Olives, the disciples came to him privately. “Tell us,” they said, “when will this happen, and what will be the sign of your coming and of the end of the age?” Matthew 24:3

Jesus had just told the religious leaders of many things that would pass for the indifferent and uninterested. To the disciples, though, these felt like the words they had been waiting for. Words of war. Were they soon to draw swords? They yet thirsted for the days of their age to pass, the one in which they were oppressed by too much and too many.

On mount, He met them, with parable and promise, in deep dialogue for dangerous love.

Then came the fable of the fig, a salutation to seal a love letter, not meant for penning on parchment alone, but etching on earthy vessels, soon to be emptied with Him.

All they had known, life as they knew it, would pass away, when He collided with the Cross. Their roots would remain, through His words. Each and every word He had spoken in which to reveal the Kingdom come. To the Cross they must cling, they, who must find the way to live from it and the revelation that He wasn’t coming, He had come.

He was ripe with love, not rife with war. And so, He spoke of a tiny tree, fragile to law, founded in love. His mighty men and marveled maidens were trusted with the first fruits of a coming harvest. The seed must first be planted before their winter could pass.

Their generation would be the first to recognize Him, so all the rest would be readied.

The fragile frame of the fig, would cast a vision of Cross and Crown. The days to come would not be about who put Him on the Cross, but who He went upon it for. During days of early Kingdom, for all of its days, for every portion, each prince and princess.

Matthew’s heart, what he wanted, grasped in the good news of his gospel, was that Jesus was more than a man. Each stanza of his story tells of the wrestle and reckoning, of who Jesus truly was to the world, of who they would allow Him to be, if they would but rest.

The wages of war are weariness. The reward of recognition is rest. Unending, eternal rest.

In the four lines of fierce love, four covenants are found. The Savior’s salutation and seal held all they needed to know, so they could make Him known. So we can.

Tender twigs, reaching for summer, the beginning of bounty. A place to serve, to discover what lies beneath the surface of a Kingdom and all it keeps. A curtsy with its King.

When you see all these things, the King has come, present in your place, sacred in your space. A place to take hold and clearly see latch and key.

Generations will not pass, without passing inheritance, for the yet to be and soon to come, to the next age and ageless.

His words will never pass away, never end. The Word has won and made us one. Deeply rooted, perfectly planted, here, in us. For a forest was found in one tree, tethered together.

I am coming soon. Hold on to what you have, so that no one will take your crown. Revelation 3:11

The Word found flesh and filled our home with unfailing love and unending faithfulness.

Breath on wind and fire in our bones.

He, the Word made tangible, touchable. He has come and we have seen, beheld His glory. He is not unrecognizable, He framed to be found.

He has come, will continue to every day on the way to a coming day, a wedding day.