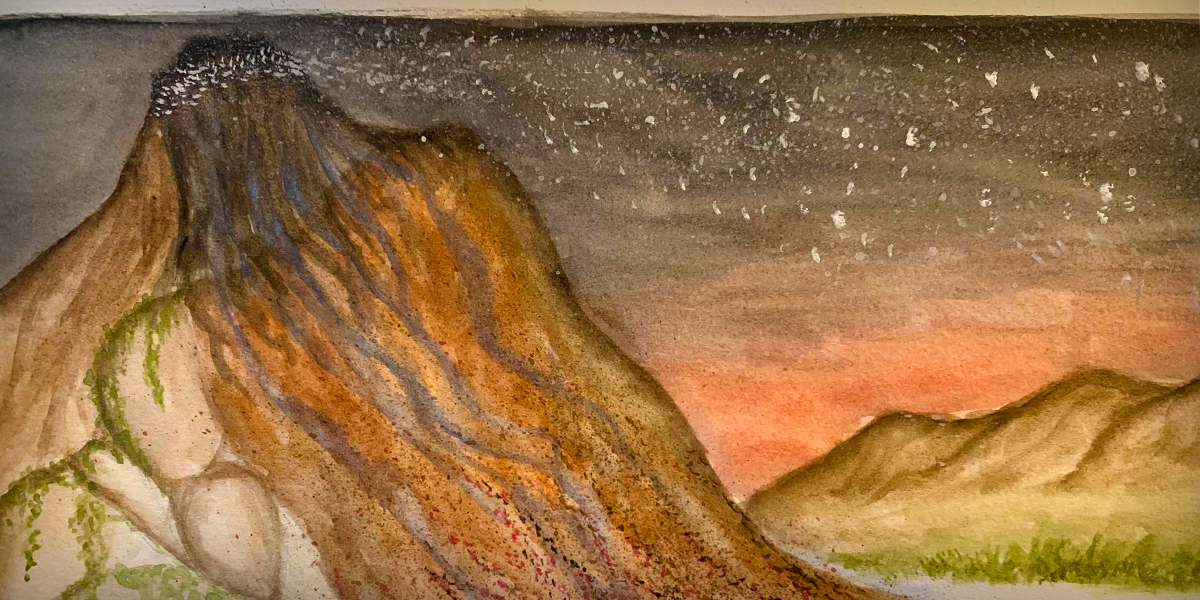 In the earthy days of Jesus, money held a godly place among the people. Yet to recognize Him as their greatest wealth, they gave temporal occupants His throne. Coins, metal bits, spent to save, even as the Savior was among them to remove every debt.

But he, knowing their hypocrisy, said to them, “Why are you trying to trap me? Bring me a denarius so I can look at it.” They brought one; and he asked them, “Whose name and picture are these?” “The Emperor’s,” they replied. Yeshua said, “Give the Emperor what belongs to the Emperor. And give to God what belongs to God!” And they were amazed at Him. Mark 12:15-17

The people of the day showed more concern for who ruled their earthly kingdoms than the one that was coming and rendered their service to false gods. They could tally the worth of what they earned, but it would never equal what was given.

Give to God what belongs to God. Render back to Him what looks, feels, smells, tastes and moves like Him. His love is so great it spilled upon humanity. It spills still. What began from Him continues in us.

We are not patches of skin here, but occupied land held together by breath and light. Noble imprints of beauty and love.

Before Word became flesh, a word was given to Moses:

Make no graven images for yourselves. Exodus 20:4

No graven thing will do. From forever, we’ve needed nothing to render Him back to us. Image is already upon the earth. Representation is ready here, ever near. We are engraved. The image and likeness of Elohim is embedded beyond our flesh, into the very substance of us. We are carved through covenant.

We may though, afraid to break, grab for other things, the nearest thing that seems like Him. Things that glow but don’t shine with His radiant light, like we do. There may be times when we obscure the view of Him, but don’t we always realize that the golden calf can only go as far as we will and Pappa takes us farther than we could ever imagine going? We tend to scurry from movement to movement but He has moments that move us, if we will be still. And know.

Flashlight and signal fire is Image. We may get lost within ourselves but He always makes a way home.

The image of Him stretches as far as humanity is meant to go. Outer banks and farthest reaches. Along the way we recognize that there is in fact enough of God within us to make the impossible present and the unknown unveiled.

God’s reflection we are, yet earth’s mirror oft times holds our gaze. Some days find us broken images. But maybe we are just broken open, readied to spill. For we can only give Image back when we offer it to each other. Vulnerable enough to bend, fragile enough to break loose the contents of majesty and glory. He knows our containers can crack, but Image has never been about containment but consummation.

The wild Image inside us calls us to constantly look for it in each other. All of us, mark bearers, were made for permanent fellowship. We draw Him closest as we come near another. If we are passers by instead present to pause, we become so heart shrunk that there is only room for us. The me of we.

Marked for life, we sometimes shrink from death. From the laid down life of revealing we are His. We are like Him. Like Peter.

Upon their first encounter, Jesus looked deep within Peter and called His Image out. Peter, now found, couldn’t resist following. His flesh went along and faltered. Thrice. “Not his,” Peter cried. “Still mine,” Jesus claimed.

As He went from court to cross, Jesus looked again, deep within. Peter there and then was re-imaged. Reminded Whose image he bore.

Jesus reimagines and we remember. That is Images’ way, come with stamp that seals splendor and suspends shame. It is not our failure but His faithfulness that defines us. It is His truth which reveals us.

His Image was given. It’s not for taking back, but it is for offering. We give, and give it again, through a ministried life, delighting in all we do, because we do it with Him. To delight in Him is to set our very will upon Him, giving Him that which we have so fought to keep. We aim our devotion at His heart. We hold fast in love. For what does His Image look like? Like love. Love like His.

His is a moment-by-moment kind of love. Moments are for marrying the majestic. They are held to be hallowed. How? By dressing like Him. Through taking off what hinders and putting on what’s holy. A garment worthy of His skin.

Vessels of love willingly offer glory back. That which He made into mankind can reveal Him if we will but accept Him. Since Garden’s ground we were imaged. How can we bear such a thing? By baring Him.

**The lovely Whisper has been so generously doing a painting for the blogs since September. I felt to share what she wrote at the bottom of this week’s painting.

I had a story in my heart as I painted this. It was from a recent Tuegather when I sang about the mountain being God.

From His shoulders came the plants and His crown the stars. His hair the streams and seas to part the land. His back the rocks, and the pebbles and clothes like jewels. He is the mountain.